With almost two million visitors each year to our nine branches, Libraries ACT provide a vital service to neighbourhoods and communities across the territory. We hold 2.5 million physical items - books, DVDs, CDs, magazines - and provide access to almost 400,000 electronic resources.

We champion literacy, learning and the pleasure of reading and provide a safe and happy environment to our many users and friends.

A Brief History of Libraries ACT

Public library services in Canberra began through an extension division of the National Library of Australia, with a lending collection of fiction offered in 1948. Small, temporary libraries targeted at children opened in the early 1950s, and by the end of that decade a mobile library began operating across the region.

The name Canberra Public Library Service was adopted in 1960, and in 1961 a public library opened in Civic. The first permanent district library, which opened in 1969, was Dickson and additional libraries followed over the years.

In 1981, responsibility for the Canberra Public Library Service transferred to the Department of Capital Territory. Following self-government for the ACT in 1989, responsibility was again transferred, this time to the ACT Government.

Library innovation has taken place with changes in society and technology being reflected in significant changes and additions to library services from the 1970s. This has included the first Australian library café opening at Woden in 1977. the introduction of an automated library system in 1990, provision of public access internet in 1996, and more recently, the availability of wifi, eBooks, and other digital services. 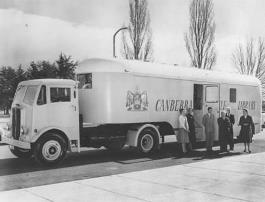 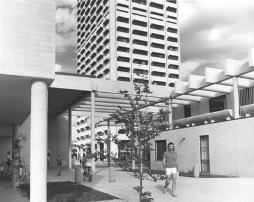 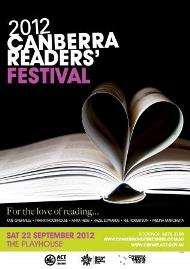